We will produce biomethanol for use as fuel in internal combustion engines and fuel cells, and as an ingredient in chemical industry. This will immediately secure a big market.

Some 100 million tonnes of methanol are produced annually. Extensive infrastructure and logistics therefore already exist. Large quantities of green bio- and e-methanol are due to be phased in over coming decades.

Insatiable demand
Estimates indicate that demand for methanol will rise to more than 500 million tonnes by 2050.

Biomethanol and other green variants will account for 135 million and 250 million tonnes of this increase respectively (source: Methanol Institute).

The need for biomethanol as both fuel and ingredient is a specific and low-hanging fruit for the plucking.

We foresee an insatiable demand which paints a promising picture – both environmentally and financially. 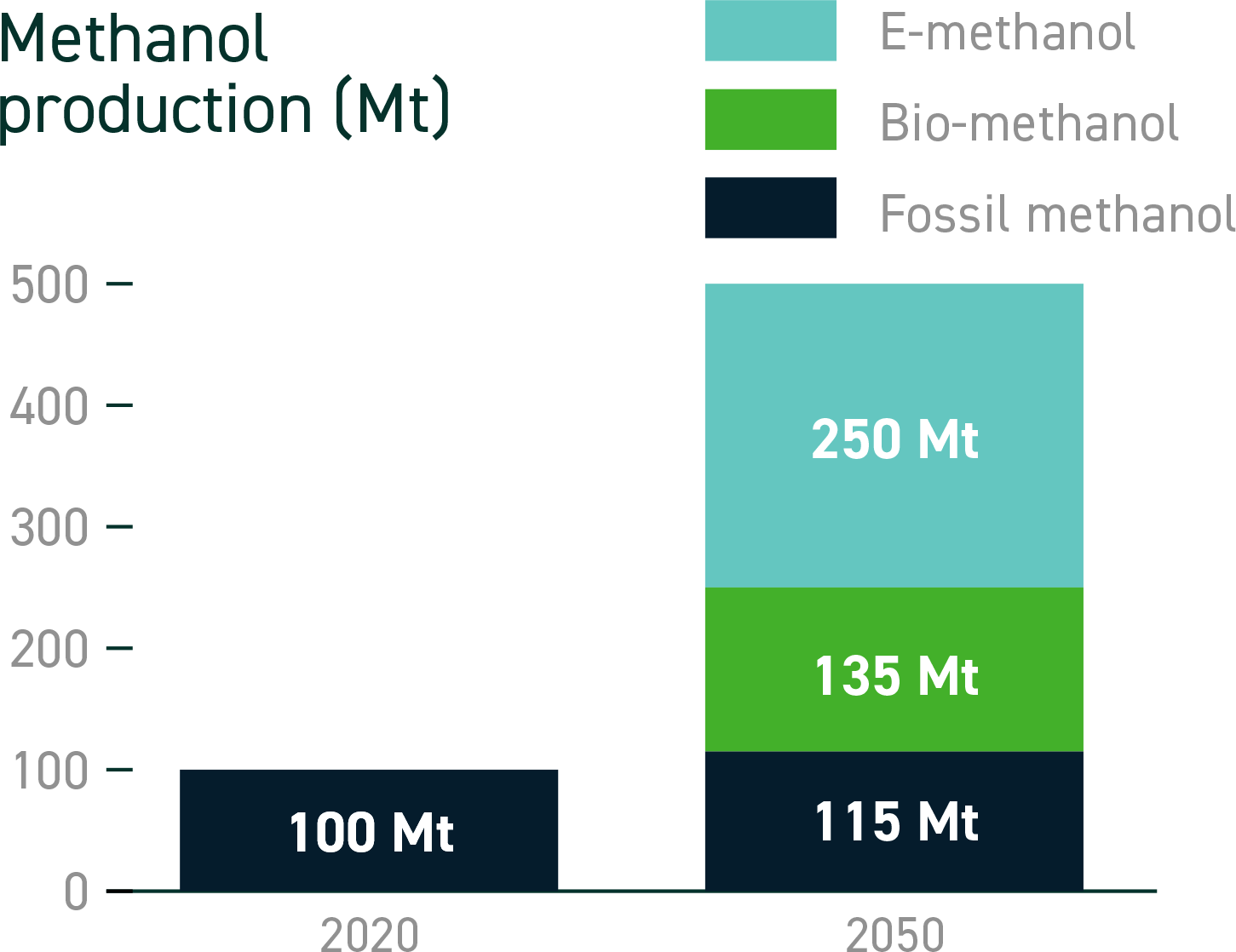 Annual global production of methanol, actual in 2020 and estimated for 2050 (in million tonnes/megatonnes). Source: Methanol Institute

An insatiable demand exists for green methanol as a transport fuel (the energy system) and as an ingredient in various forms of production (the materials system).

Biomethanol offers an extremely good alternative to fossil fuels for most applications in the maritime and land-based transport sectors.

Methanol can be used directly as a fuel in both internal combustion engines and fuel cells, preferably in combination with reformer technology.

This gives an opportunity to use methanol as a highly efficient energy and hydrogen carrier, based on existing and future infrastructure, distribution and propulsion systems. 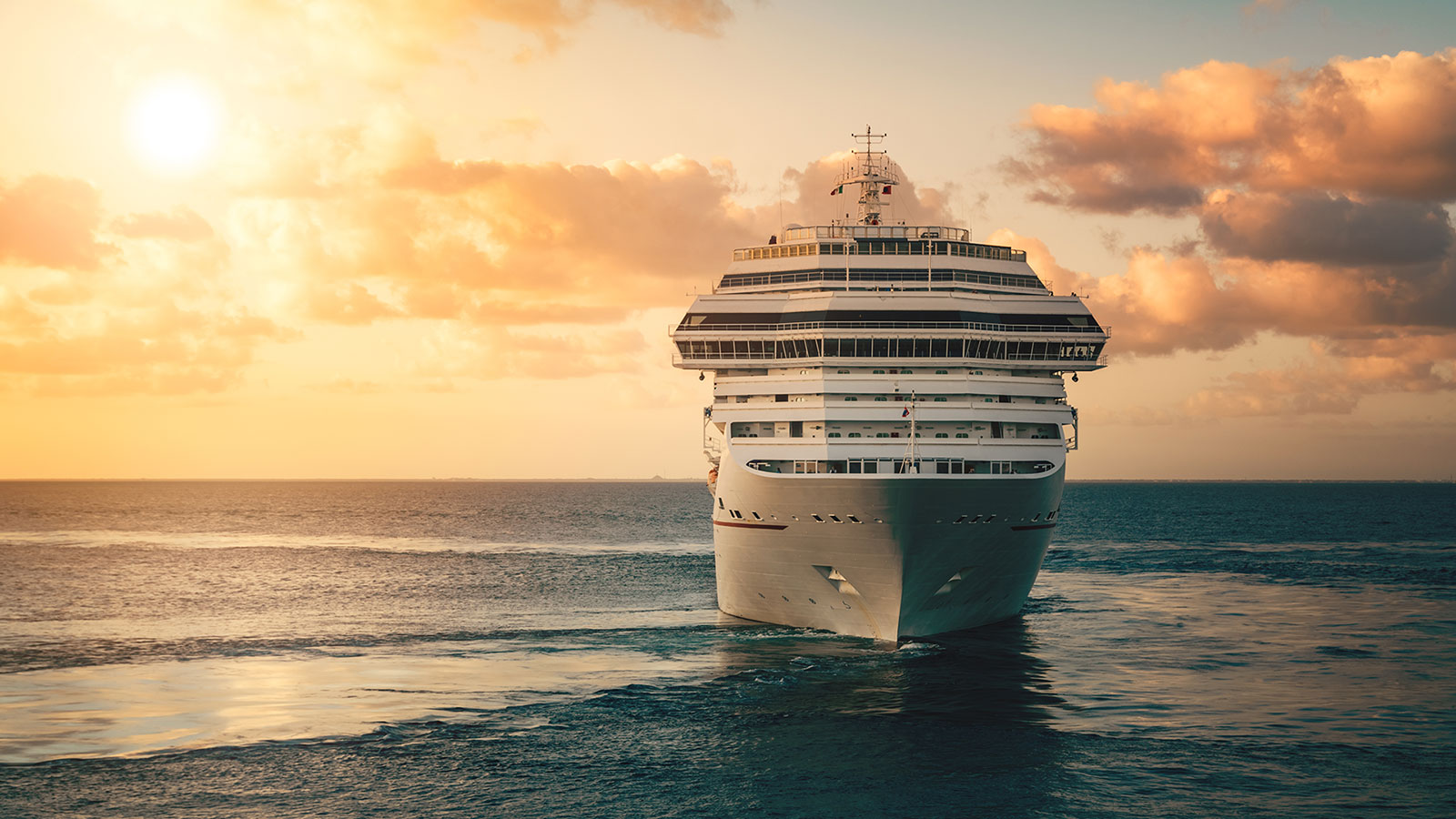 A very good supplement to ammonia and liquefied/compressed hydrogen. 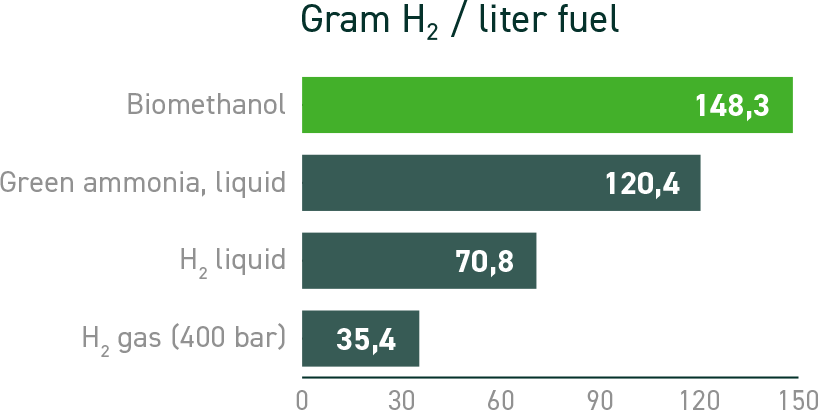 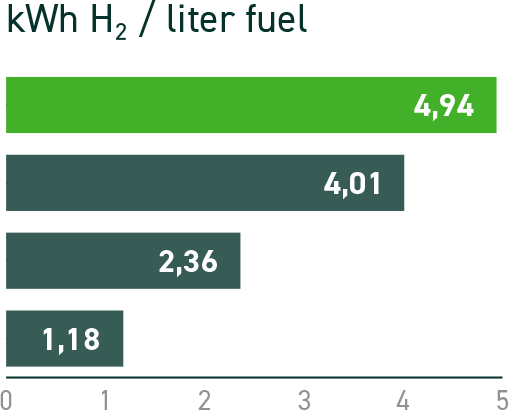 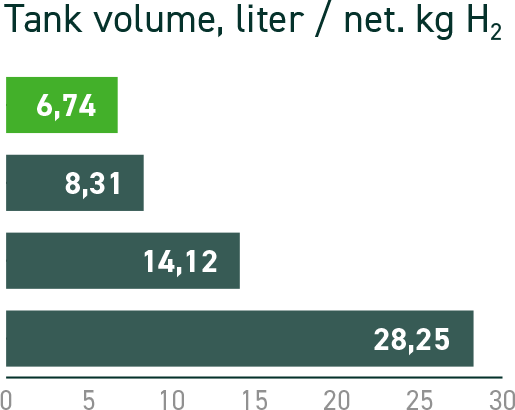 Biomethanol with full CO2 utilisation, supplemented by hydrogen from electrolysis, contains 2.1 times more hydrogen than the liquefied form and is five times more efficient in terms of volume/tankage than compressed (gaseous) hydrogen with a corresponding amount of energy. 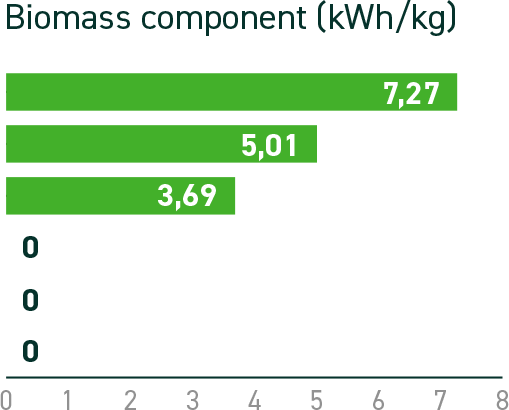 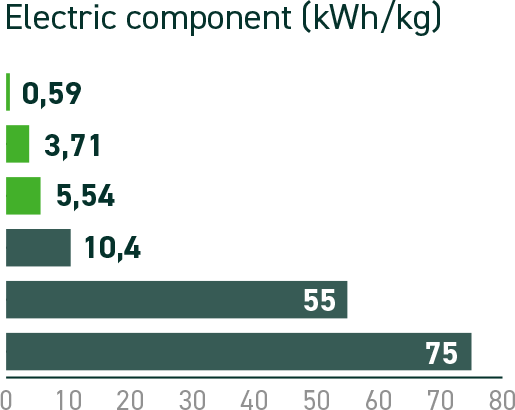 Producing one kilogram of biomethanol with full CO2 utilisation and supplemented by hydrogen from electrolysis requires less than six kWh. Given a corresponding hydrogen content, its cost is less than 15 per cent of a kilogram of hydrogen liquefied at -253°C.

Methanol is one of four important base components in the global chemical industry.

It plays a crucial role in producing other chemical substances and materials such as paint, adhesives and plastics.

Demand for methanol is rising sharply, and is expected to increase from today’s global figure of about 98 million tonnes to 500 million tonnes in 2050.

Biomethanol has the chemical formulation CH3OH – the same as fossil methanol – and can thereby serve as a replacement in all applications. 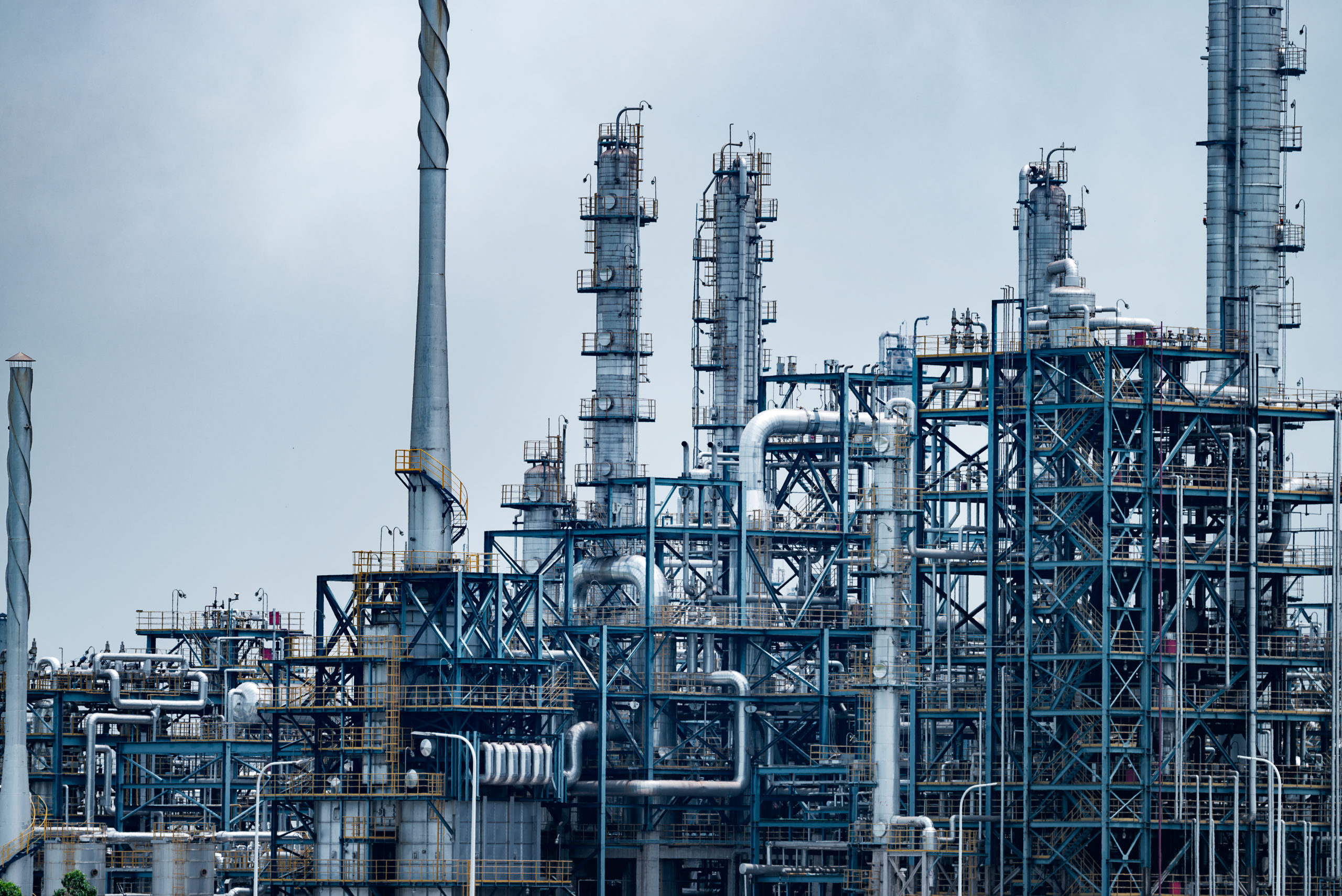